One of the world’s oldest prepared beverages, beer possibly dates back to 9500 BC when cereal was first farmed.  It is recorded in the written history of ancient Iraq and ancient Egypt.

Beer is the world’s most widely consumed alcoholic beverage.  Following water and tea, it is the third most popular drink overall.

On April 7, 1933, President Franklin Roosevelt took the first step toward ending Prohibition and signed a law that allowed people to brew and sell beer

, in the United States, as long as it remained below 4.0% alcohol by volume (ABV). Beer drinkers celebrated and were happy to be able to purchase beer again for the first time in thirteen years.

Research found this day was created as National Beer Day by Justin Smith, a Richmond, Virginia Craft Beer Examiner, and his friend Mike Connolly from Liverpool, England.   April 7th was chosen because the Cullen-Harrison Act was signed into law and became effective on this day.  In 2009, Smith and Connolly created a National Beer Day Facebook page. From this page, they invited friends to join and word has spread to many sources that April 7 is National Beer Day. Still not too popular though!

. (Remember to always drink responsibly and to never drink and drive.)

So go out, grab a cold one and let your beer muscles grow. And STAY SAFE, PLEASE NEVER DRINK AND DRIVE! 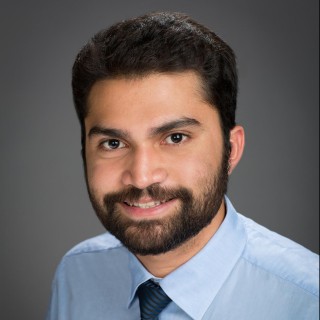 A Management guy by profession, a food lover by passion, and an entrepreneur by heart. Currently going to Chef School at George Brown College, Toronto.